We share our Healthy Hemp Pet Testimonials on Instagram often, but we do love compiling them into one place here as well. We have reason to proud of these, after all. Take a look and see for yourself how our hemp pet product are helping so many pets! 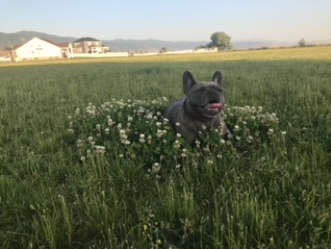 Meet Rue, a 2-year-old adorable French Bulldog who suffers from seizures. Her owner credits CannaDrops for quite literally saving her life! You’re going to want to read this testimonial.

“Rue was slated to be a ‘breeding’ dog, but when she had a few small seizures the breeder put her up for sale. we were lucking enough to get to adopt her.

After a few weeks of having Rue, she had a cluster of seizures that led to an emergency middle of the night visit and upping her Phenobarbital… after the next cluster more drugs were added.  In October 2017, she had yet again a cluster of seizures, we again rushed her to the vet, but this time they were unable to “break’ the seizure cycle after many, many attempts.

We left broken hearted taking Rue home for the last time for our family to say their goodbyes. We were scheduled to take her back in the morning to be put to sleep. Rue had a port in her arm for us to administer the Valium to reduce the amount of seizures she would have. We alternated between the Valium and Healthy Hemp Pet Company’s CannaDrops. Rue made it through the night and we stopped the Valium and only used the CannaDrops.

Over a year later, Rue has been seizure free thanks to Healthy Hemp Pet Company’s CannaDrop! We have also been able to almost completely eliminate all other drugs while only using the CBD oil.  We are so grateful that found out about Healthy Hemp Pet Company’s products as we know we would not have our beautiful Rue otherwise. Thank you!” -Tracy H. 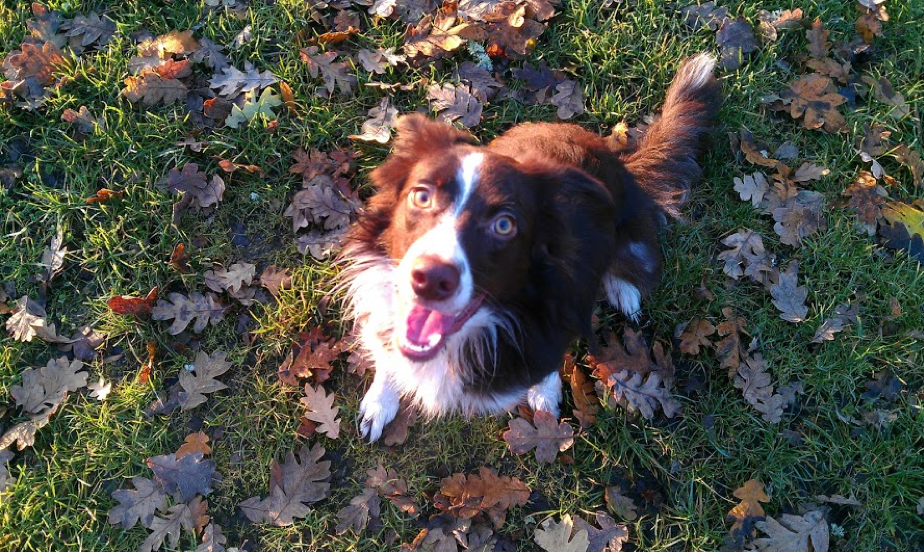 Meet Aoife, a seven-year-old Border Collie who has shallow hip sockets, which results in movement difficulties.⁣⁣
⁣
“My beloved Border Collie has shallow hip sockets. I have tried a number of options, and none of them really did much. I figured I had nothing to lose in trying CannaDrops. ⁣⁣
⁣⁣
In only a COUPLE OF HOURS, my girl went outside for a bathroom break and actually scampered down the hill to our lower yard. Something she has not done during the fall or winter in years. One half of a dropper of the CannaDrops 200 MG and she is visibly transformed. The limp is GONE from her bad side. She uses ALL FOUR legs to walk, not three, and not bunny hopping. ⁣
⁣
I can’t express how thankful I am other than to say you won a loyal customer for life.” – Todd B.⁣⁣ 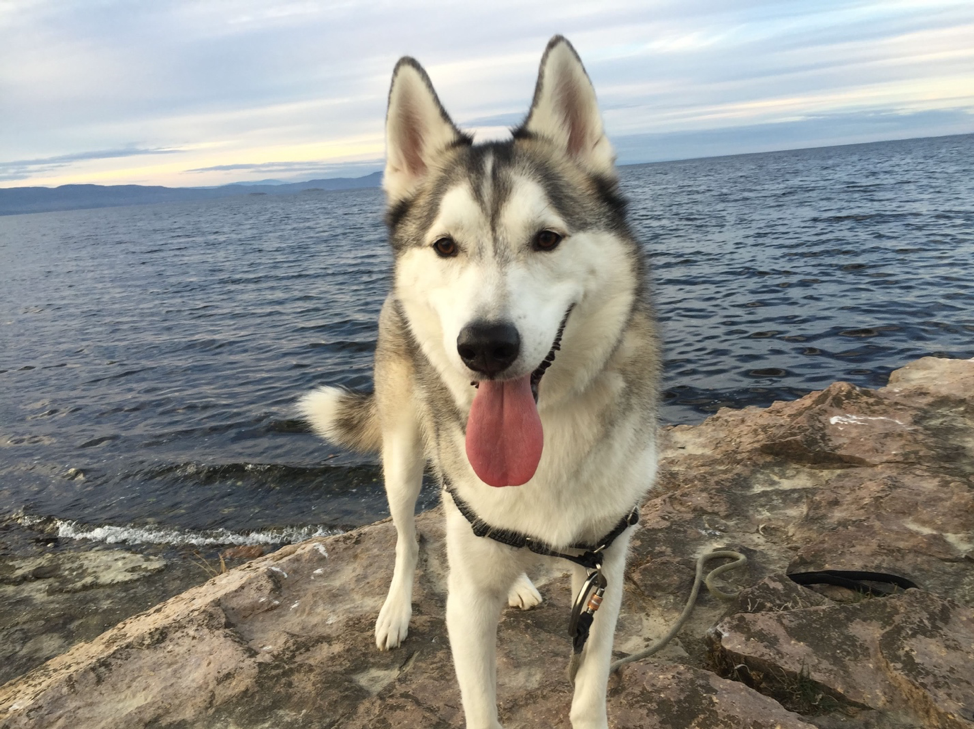 Meet Sirius, a 9-year-old Husky mix who suffers from Degenerative Myelopathy. ⁣⁣
⁣⁣
“After Sirius started showing signs of weakness in his back legs and he started to fall I took him to get tests run. After running every test possible and ruling out everything, he was diagnosed by a process of elimination, with degenerative myopathy. Devastated with the 6-12-month prognosis, I sought out a second (and a third) opinion. When the same results came back, I sought out alternative treatments to prolong his life and to keep him comfortable. Enter Healthy Hemp Pet Company! Sirius has been on the 400mg salmon flavored CannaDrops twice a day for the past few years and recently had the CannaCrush added to his diet. ⁣⁣
⁣⁣
Not only is he still here with me, but his symptoms have stayed steady with only minimal decline. He also was able to get off of the prescription pills, which had awful side effects! I am so appreciative for the quality of these products and that they have given me more years with my beloved dog! I tell everyone and anyone about the wonderful products that has given Sirius a new lease on life! Thank you!” – Melissa P.⁣⁣

Join our email list for news, coupons, and more.

What are you looking for?